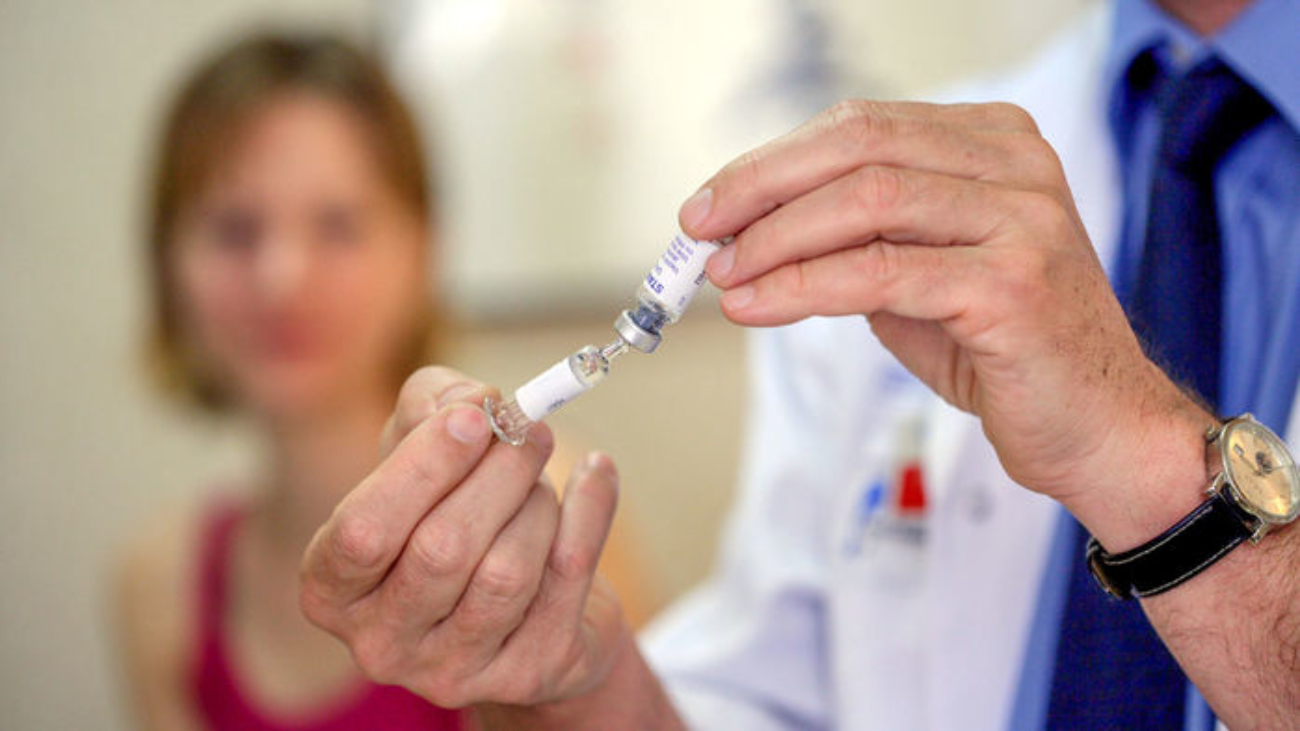 France, namely the cradle of the world’s fastest passenger airliner, the face transplant and the first HIV isolation is distrustful of vaccines and the economic value of science. Over 140 countries participated in a global public opinion survey.  France turned out to be the most prejudiced.

French scientists claim that the scepticism is known and does not affect their work. Some even suggest that it reflects a deeply-rooted  mistrust of institutions.

Pierre Verger, an epidemiologist engaged in research on vaccines  at the French biomedical research institute INSERM in Marseille, says that they think there exists a problem concerning trust in the government – particularly the health administration.

When asked whether vaccines are safe, 1/3 out of the 1,000 French respondents who participated in the survey disagreed: many more than in other countries. Fore example, 11% shared the opinion of the French in the U.S. According to the survey carried out by Gallup World Poll for the Welcome Trust, a biomedical London-based charity organisation, the distrust did not depend much on one’s age, sex or education.

The survey also reveals the French pessimism concerning the economic value of science. About 55% of respondents claim that science and technology pose a threat to jobs at a local level in the context of the next 5 years. While France is the only country where over 50% of negative opinions were voiced, concerns of a similar nature spread across other parts of Europe. On the other hand, most regions of Africa or Asia express an optimistic attitude to science which is seen as leading to the enhancement of job prospects. The survey results reveal the slow economy of France and a relatively high level of unemployment as likely causes of such views.

Catherine Pélachaud, an artificial intelligence (AI) researcher at Sorbonne University in Paris, describes the fear about the future as understandable, adding that  we see that factories are being closed down, due to which the less-qualified ones may find the conditions hard to adapt to.