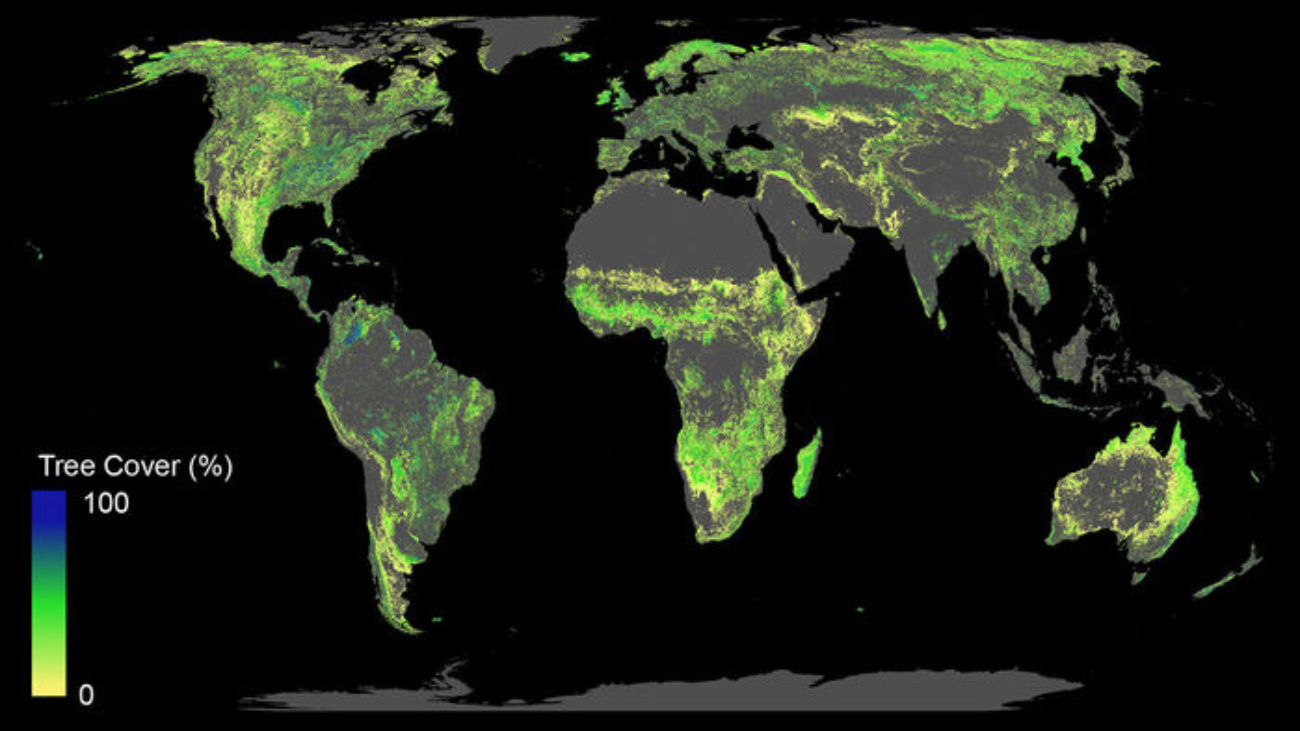 If current trends are continued, global temperatures may rise by 1.5 °C over the preindustrial level as soon as in 2030.However, trees can help hold back the climate crisis.

A new analysis shows that the addition of about 1 billion hectares of forest could remove two-thirds of approximately 300 gigatons of carbon added to the atmosphere by humans since the beginning of the 19thcentury.

Laura Duncanson, a carbon storage scientist at the University of Maryland in College Park and NASA, describes forests as constituting one of our greatest natural allies against climate changes.

The latest report of the UN’s Intergovernmental Panel on Climate Change recommended adding 1 billion hectares of forests in order to restrict global warming to 1.5 °C by 2050.Jean-Francois Bastin and Tom Crowther, ecologists of the Swiss Federal Institute of Technology in Zurich, as well as their co-authors, wanted to determine whether it is possible for the Earth of today to accommodate so many additional trees. In order to find this out, they analysed nearly 80,000 satellite photographs. The team categorised the planet in accordance with 10 features of the soil and climate. Areas being more or less suitable for various types of forests were then identified. After subtracting the already-existing forests, as well as areas being dominated by agriculture or cities, they calculated what part of the planet might be used for tree planting.

The Earth could accommodate for a maximum of 0.9 billion hectares of additional forests without interfering in the already existing urban or agricultural areas.This is a counterpart of the area of the size of the U.S. The added trees might absorb 205 gigatons of carbon throughout the coming decades. It is more or less five times the amount that was emitted globally in 2018.