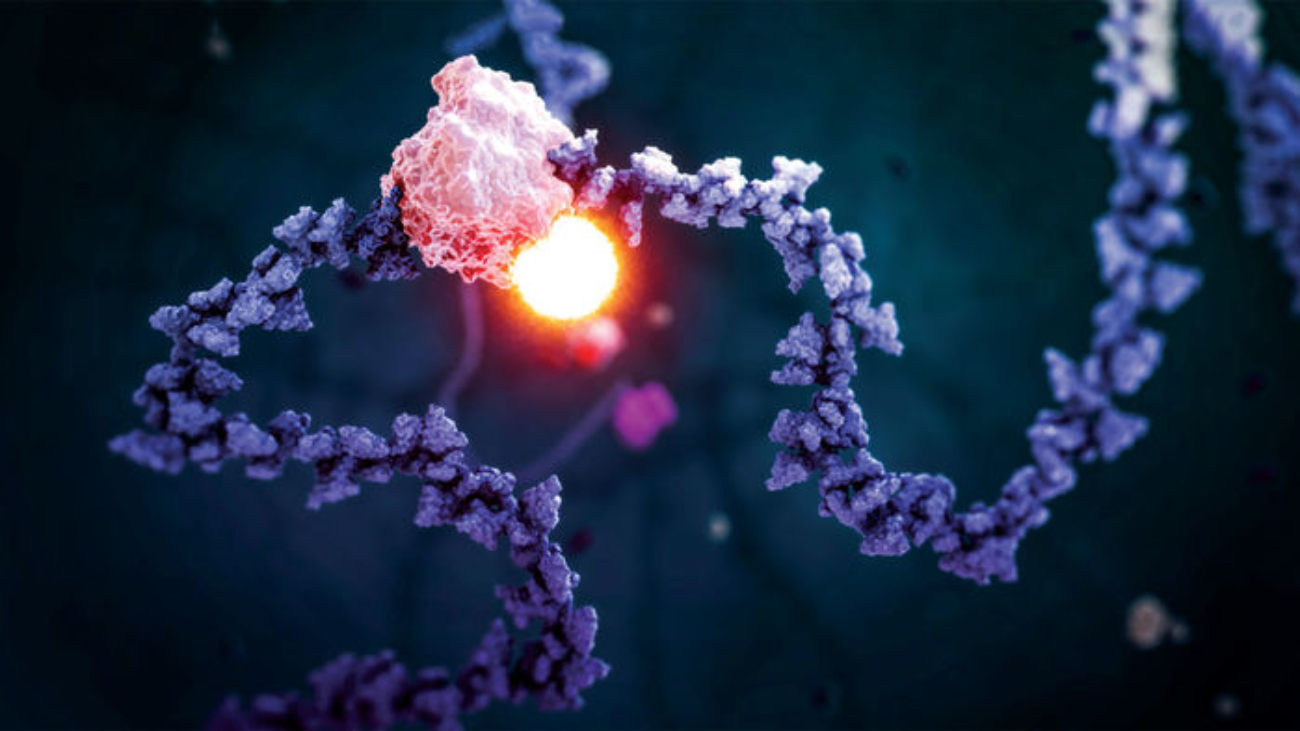 The concept that chemical tags on genes may affect their expression without any alteration of the DNA sequence is surprising. Still, the so-called RNA epigenetics is crucial both for the expression of genes and development of diseases.Today we can use this knowledge.

Pedro Batista, a biologist at the National Cancer Institute (NCI) in Bethesda, Maryland, explains that research has shown epigenetic marks as located on the surface of mRNA. The cell uses them to determine where, when and how much of the protein needs to be produced.

What is more, the marker-modified mRNA may affect the cell viability regardless of whether they are naturally divisible, develop cancers or have impact on the development of neurologic diseases. These provide valuable guidance for drug developers. Contrary to what one might expect, there exist a number of diseases where epigenetic markers play a crucial part.

Modified mRNA had been reported as early as in the 70’s, whereas it was quite abandoned in terms of interest it attracted up to 2008. Subsequently, Chuan He at the University of Chicago, Samie Jaffrey at Weill Cornell Medicine, and Gideon Rechavi at Tel Aviv University in Israel decided to take a new look at the discovery. Their teams focused on one modification of mRNA bearing a marker. The group of researchers not only determined that a well-known enzyme removes the modification but also discovered that the epigenetic marker plays a significant biological role.

The marker on mRNA may not solely affect the intensity of gene expression that is necessary for the proper differentiation of embryonic stem cells into different types of cells. By contrast, it is capable of restricting this differentiation in blood stem cells. On the other hand, the marker stimulates leukemia in the case of this particular disease. In 2017, three research teams demonstrated that the elimination of the marker with the use of the enzyme on mRNA kills tumour cells in the case of acute myeloid leukemia. At least three biotech companies are currently working on the development of experimental drugs for blocking such enzymes.