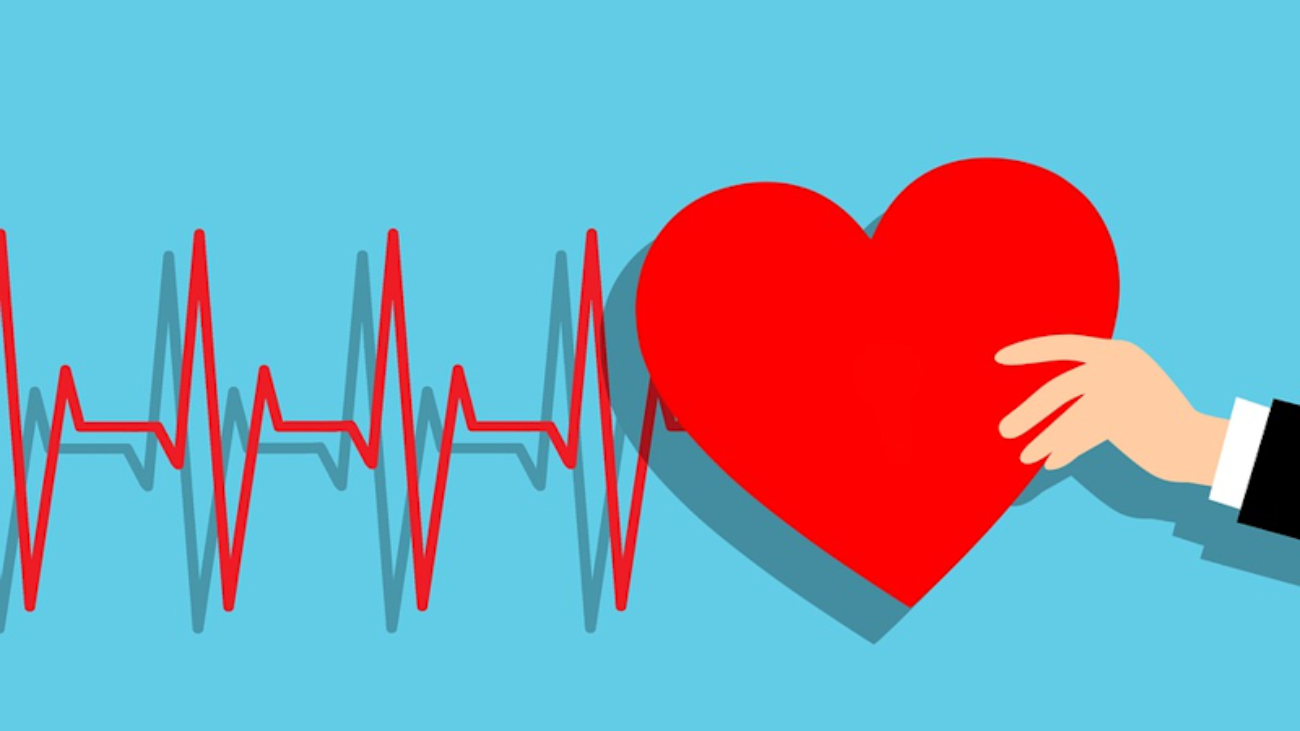 Researchers at a children’s hospital in Boston have developed a new gene therapy method. It is possible to be used not only with regard to an inherited form of heart arrhythmia, but also those heart diseases that are characterised by irregular heartbeat.

In two studies published in the journal Circulation, researchers at Boston Children’s Hospital developed the first tissue model of catecholaminergic polymorphic ventricular tachycardia (CPVT). This is potentially lethal arrhythmia induced by exercises or sudden emotional stress. Then, the model-tailored gene therapy was created, being aimed at treating CPTV by restoring one’s calcium regulation.

Vassilios Bezzerides – who was involved in both studies – describes the researchers’ goal as the development of a gene therapy that could be applied in a single, indefinitely-working dose.

Current methods for treating CPTV, including beta-blockers and surgery, are not sufficient. In order to develop more effective methods, the team at Boston Children’s Hospital first decided to understand CPTV at its molecular level.

According to the National Institutes of Health, mutations in the RYR2 gene bring about approximately half of all CPVT cases. The gene takes part in the process of releasing calcium, which is of crucial significance for the commencement of heart muscle contraction. The researchers reprogrammed blood cells collected from two patients. They later used the cells to create heart muscle tissue models that emulate the real disease. Then, by triggering contraction and simulating exercises, the researchers discovered that while calcium waves moved in an even way through the tissues of a healthy heart, the movement observed in CPTV models was marked by different speeds, leading to arrhythmia. The scientists eliminated arrhythmia by means of a gene therapy, blocking the enzyme CaMKII that affects RYR2. Now, the discovery is to be used for the treatment of arrhythmias.