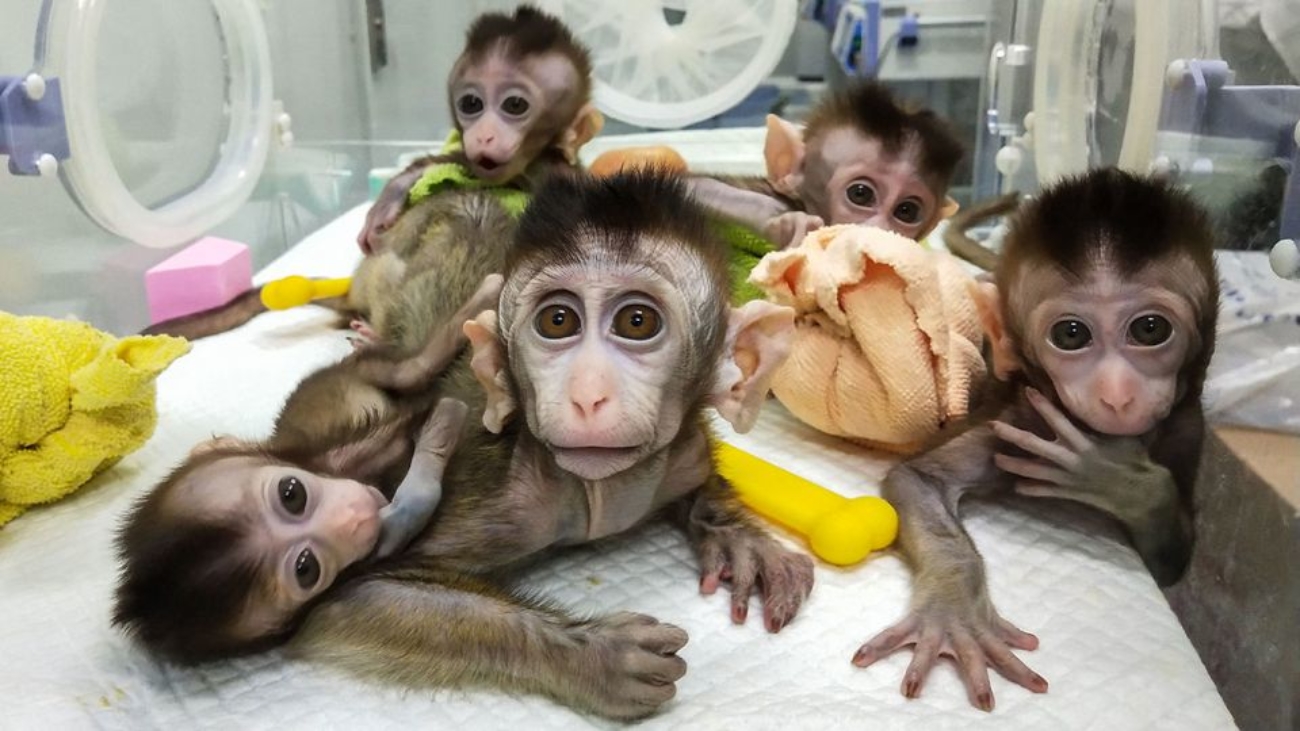 Currently, China has got at least four CRISPR research groups that deal with gene editing with large monkey colonies.Thanks to the combination of patience, ingeniousness and immense animal resources, they are using the CRISPR method to create an amazing range of monkeys subject to genome editing. They will serve the purpose of studying human diseases, among others.

Jon Hennebold, reproductive biologist at the Oregon National Primate Research Center in Hillsboro, describes the science originating from China as marked by brutality, constituting its most surprising part.  The scientist adds that the degree of animal use, regarding those made participate in said experiments, is really astonishing.

In fact, not only monkeys are involved in such studies. Chinese researchers have compiled a long list of first CRISPR experiments to be carried out in dogs, mice, rats, pigs and rabbits. What these studies promise is meat of the highest quality, disease-resistant animals , as well as the development of new methods for medical treatments and organ culture meant for performing transplantations in humans.

Hennebold explains that so far many already-conducted experiments of this kind died in their proof-of-concept stages. What he provides as an example is that despite the great number of monkeys modified with the use of CRISPR, Chinese teams have published very few studies pertaining to what particular mutations mean in terms of, say, their use in medicine.

Despite this, China is both a country and a culture that really values science and technology.Its government has put really serious money into these sectors.The country suffers from a critical shortage of organs: 300,000 patients in need in relation to 10,000 organs that are available. The shortage was aggravated by the government’s 2015 decision on halting organ harvesting from criminals executed under capital punishment.As the Chinese themselves claim, the country has got the potential to become a globally renowned pig organ centre, with a view of minimising or even eliminating the current shortage of organs intended for transplantation.

Despite such controversies, international research teams are joining the effort by commencing some commercial ventures in China. Qihan Biotech in Guangzhou, an establishment that collaborates with eGenesis based in Cambridge, is one of such companies.