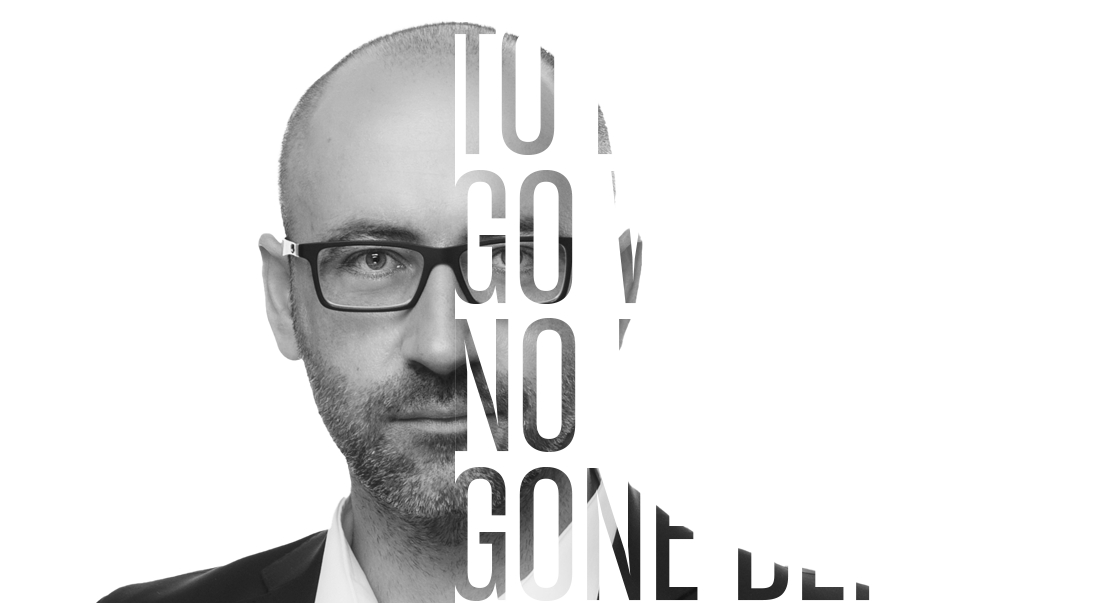 Who are you
A catalyst

What excites you
Horsepower 🙂

What  is something you are obsessed with?
Horsepower 🙂

What are you doing at Kvarko
Founder, CEO

What are you looking for in founders?

What verticals are you most interested in?
Biotechnology, chemistry

Participant of the International Max Planck Research School, a prestigious international PhD program (2005-2008). Beneficiary of a research grant awarded by the Committee for Scientific Research (2009-2010).

Participant of numerous conferences, workshops and symposia organized among others by the Universities of Palermo, Valencia , Helsinki and Geneva.

Experience supported by in-depth analyses of over one hundred of scientific research projects and successful transactions of investments and exits concerning start-up companies.

Certified Adviser in the alternative trading system New Connect in Warsaw (since 2012).